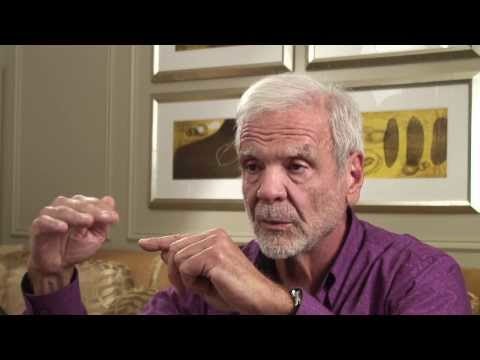 Jonathan V. Wright is the founder and medical director of Tahoma Clinic in Renton, Washington, where he also practices medicine (except for when he was suspended for 90 days beginning in the summer of 2013). Though he does have a medical education, Wrights’s current medical efforts are probably more accurately reflected by his honorary degree in naturopathy from Bastyr University (not an institution where you learn things about the world; Wright was on its board of directors for twelve years).

The Tahoma Clinic focuses on naturopathic treatment and “bioenergetic analysis” and Wright is associated with the Meridian Valley Lab, listed as a laboratory doing “nonstandard medical testing” by Quackwatch. In other words, Wright’s work is suffused with pseudoscience, woo, bullshit and crackpottery, and includes for instance the scientifically unsupported practice of bioidentical hormone replacement therapy and the triple-estrogen formula triest (based on a single, “most preliminary ofstudies” that tracked a small number of women for a short amount of time and contradicted previous research results). No obstacle for Wright, whose powers of intuition apparently trumps any scientific evidence (no follow-up studies were conducted to determine whether the formula was effective or safe.) Suzanne Somers, who has no medical education or any trace of medical understanding, was very enthusiastic about Wright’s unsupported bullshit in her book Knockout, which counts as pretty good evidence that said unsupported bullshit is, in fact, utter bullshit.

Wright is perhaps most famous for being the president and co-founder (with Roy Kupsinel, a “holistic” practitioner from Florida) of the American Quack Association, a forum for practitioners whose ideas are rejected by mainstream medicine, to provide emotional support, promote their practices and “[poke] fun at their critics.” The organization, which ceased operations in 1989, was of course so named to display a certain level of tongue-in-cheek, but the name was apparently a bit more apt than they intended. From 1993 to 1998 Wright also helped lead the National Health Federation, a group whose primary goal is to abolish government regulation of health-care activities, and which also promotes a range of conspiracy theories and other crazy.

Wright also promotes “natural” treatments of cardiovascular diseases, asthma, diabetes, the use of D-mannose for bladder infection, health benefits of Vitamin D unsupported by evidence, and is a member of a long row of crank and crackpot organizations and groups (including the American Academy of Environmental Medicine). His books have apparently achieved quite some popularity, and include the Book of Nutritional Therapy and Guide to Healing with Nutrition, Eating Clean For Dummies (with Linda Larsen) and Stay Young & Sexy with Bio-Identical Hormone Replacement: The Science Explained (with Lane Lenard), as well as the newsletter Nutrition and Healing. Sheer quackery, most of it.

Diagnosis: Insidious ultra-crackpot, and apparently one of the most dangerous in the US. Wright has enjoyed an uncanny level of success for advice that is either unsupported by the evidence or demonstrably bullshit, yet such is the powers of confirmation bias, regression to the mean and anecdotes that his fans may well never realize.
Posted by G.D. at 11:21 AM