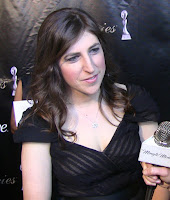 Diagnosis: A sad case for reason, science, and critical thinking. Apparently a real science education is no guarantee for understanding how reason or evidence works. Hysterically lunatic, and dangerous.
Posted by G.D. at 12:55 PM