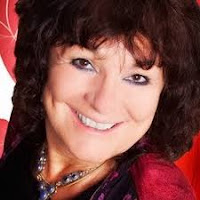 Diagnosis: Oh, there are plenty of these, and Botha is a standard case: utterly confident in her own delusions, and completely uninterested in anything that would go against the conclusions she has intuited her way into. And of course: completely, insanely wrong.
Posted by G.D. at 3:25 AM