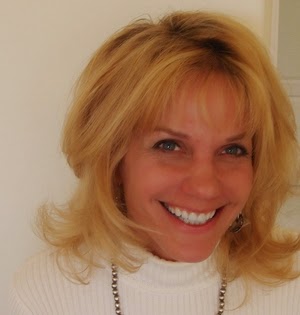 Judith Acosta is, at least according to her biography at Huffington Post, “a licensed psychotherapist, classical homeopath, and crisis counselor in private practice.” She advocates what she calls “verbal first aid,” the content of which is rather nebulous, and the clinical support for which is, well, rather nebulous as well. We should perhaps refrain from speculating what her interest in classical homeopathy means for her psychotherapy or verbal first aid.

Acosta’s evidence for homeopathy is anecdotal. Indeed, in her article “A personal case for homeopathy”, which she penned for Huffpo, she seems to think that personal testimony is sufficient to establish the powers of woo. It is not. In fact, her whole bio seems to be a story of having a disease and letting it run its course without any (efficacious) intervention whatsoever, and then claiming that magickdidit. We agree with Acosta, however, when she says that her personal stories “will help you to understand what classical homeopathy can do and why some people are so passionate about it.” Indeed, they do, and more so than Acosta seems to think.

Apparently Huffpo was sufficiently impressed by Acosta’s anecdote that they let her write a follow-up, which also included argument for homeopathy by metaphor: “We look for a remedy that most closely matches the totality of that pathology’s song. When we give it to the patient, the remedy cancels the disease. A song for a song. Like cures like.” How could clinical studies even begin to compete? At least she admits that proponents more conventional medicine fail to let themselves be impressed by such metaphors; apparently that is a criticism – the poetry of homeopathy apparently makes homeopathy so much more individualized and personal in a manner that the cold, hard facts on which conventional medicine is built cannot.

Diagnosis: Woo. And how can reality and evidence even begin to compete with the allure of poetic imagination? Acosta may be a minor figure in the grand scheme of things, but Huffpo has given her a platform to spread her silly.
Posted by G.D. at 12:55 PM