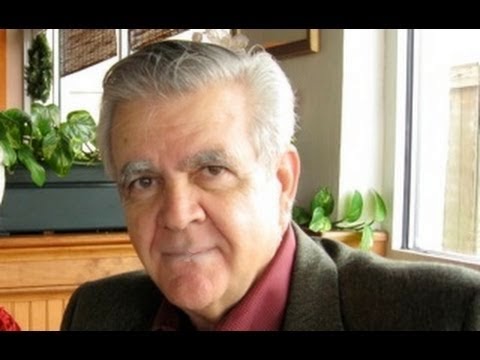 Larry Bailey is the founder of Special Operations Speaks, one of many groups dedicated to attacking Obama on military issues based on a variety of conspiracy theories. Bailey is also a birther, claiming that Obama’s real father is Frank Marshall Davis, and that Obama was groomed by the powerful US communist lobby to take over the reins to implement communism in the US. At least Bailey “admits freely that [his] extensive efforts to mobilize special operations veterans and their supporters around the country is rooted in his personal dislike of the president and [his] desire to see him replaced.” He has already produced ads accusing Obama of leaking sensitive information, and is involved in promoting various conspiracy theories related to Benghazi based largely on thoroughly debunked delusions promoted by Fox News.

Bailey was also involved in Vietnam Vets for Truth, a 2004 campaign affiliated with the infamous Swift Boat Veterans for the Truth, and helped organize a “Kerry Lied” rally on Capitol Hill.

Diagnosis: Very much a predictable, whale.to-standard conspiracy theorist who would be laughed out of the room by any rational person – yet his rantings tend to show up also in more influential spreaders of bullshit spreaders like Fox News or Frank Gaffney because it serves their needs. As such, his is a name to watch.
Posted by G.D. at 11:39 AM