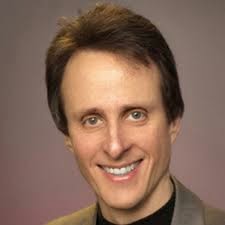 Diagnosis: Apparently something of an Andrew Weil wannabe. Impact unclear, but whatever it is, it sure isn’t good.
Posted by G.D. at 10:59 AM