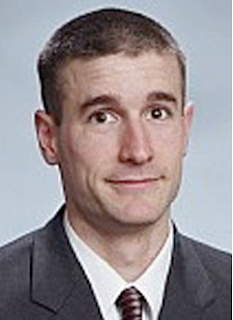 Our sixth loon, Steven Anderson, is a rather frightening one.

An Arizona-based pastor at Faithful Word Baptist Church, Anderson is famous for sermons where he fervently prays (and asks his congregation to pray) for the death and eternal torment of people who disagree with him (mostly president Obama, democrats and gays), including urging his congregation to murder his enemies (i.e. gays and liberals). Strong advocate of Old Testament morality (“God didn’t change his mind”) but oblivious to the cognitive dissonance it brings with it. No qualms about lying about his opponents. Convinced that gays are currently bringing an end to America (and that liberals are really disguised gays – Anderson has several ad hominem arguments of the kind ‘x says p; x is a liberal; hence x is gay, hence p is false, a lie and part of a scheme to bring down America’).

Diagnosis: Deranged, vile and very possibly clinically insane. Fred Phelps wannabe. Very dangerous to the extent that some of his (presumably relatively small) congregation might actually do what he tells them to do.
Posted by chaospet at 9:50 AM