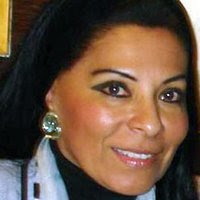 Diagnosis: Pretty mad, but the kind of insanity that is rather indistinguishable from mere stupid and ignorance. Her influence is probably rather negligible.
Posted by G.D. at 12:03 PM