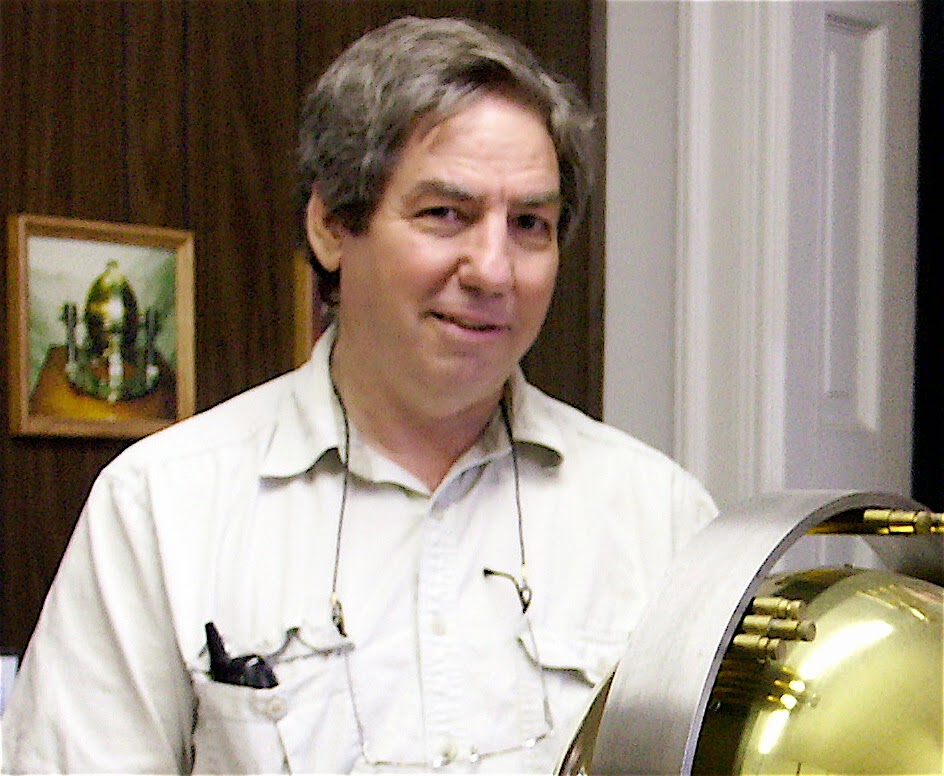 Over the last couple of decades woo-masters have developed a deep and enduring fondness for vibration. In the words of crackpot Richard Gerber, “[v]ibrational medicine is the first scientific approach I’ve seen that is able to integrate science and spirituality,” though what it actually integrates (with religion) seems to be Medieval metaphysics concerning vital energies. According to Stephen Sinatra, “[a]ll beings are conglomerations of electromagnetic energy … [and] vibrational frequencies hold the key to optimum health.”  Woo-masters do, of course, not have the faintest clue about modern physics, and Sinatra’s claims that magic spells can help you vibrate your precious fluids back into harmony (yes, it’s that idea; these people haven’t quite noticed that the scientific understanding of medicine has progressed since the 13th century) does, needless to say, not have much to do with string theory or quantum mechanics as understood by physicists. But for these people I suppose modern physics is just another phenomenon they cannot comprehend and therefore interprets as magic, more or less in the manner conveyed by the popular image of our cave-dwelling ancestors covering in fear during thunderstorms that they could comprehend as nothing but the magic fury of their gods.

Dale Pond is a rather fine example of this type. According to Pond “it’s a musical universe,” and the history of vibration provides a source of his “sacred science”, which he taps into when treating patients at his center (SVP). According to Pond, his techniques are based on the teachings of John Ernst Worrell Keely (1827-1898), who “developed an advanced synthesis of science and philosophy. Keely was harnessing Sound, Light, Heart, Mind and Will to operate revolutionary new machinery and to improve Life and health.” Not much to do with science, in other words, but I suppose “sacred science” stands to “science” as “toy horse” stands to “horse”. In Pond’s words: “This is a science based on Natural Law governing Life, hope and Love and not Death, despair and destruction.” In other words, it’s pure religion, but “science” sounds more convincing for marketing purposes.

Apparently Pond and his center can help you “improve your Life or develop new technologies or awaken your greater consciousness” by teaching you “all about this wholistic merging of feeling, emotions, spirit, intuition, science, music, art and philosophy,” based on “the fact that everything in the universe vibrates and oscillates,” which makes absolutely no sense from any resembling a scientific point of view but which nevertheless according to Pond shows that “[t]herefore the connecting link between all that there is is vibration. By studying and applying the principles of vibration we are enabled to see beyond material matter (effects) and into the very nature of the causative Forces of Nature operating by immutable Natural and Universal Laws. SVP empowers you to change and transform your life or develop new technologies.”

That’s his starting point. It’s downhill from there. Quickly and forcefully. Pond even forumulates a series of scientific “laws” such as the Law of Force: “Energy manifests itself in three forms: Creative, the vibrating aggregate; Transmissive, being the propagation of isochronous waves through the media in which it is immersed; Attractive, being its action upon other aggregates capable of vibrating in unisons or harmony.” I don’t think that counts as a “law”. It is more a description - or it would have qualified as a description if the combinations of words had made sense. Another one is the Law of Chemical Substitution: “(too complex for brief statement).” Indeed.

Diagnosis: Woo. And this is seriously far into TimeCube land. Probably rather harmless.
Posted by G.D. at 11:00 AM