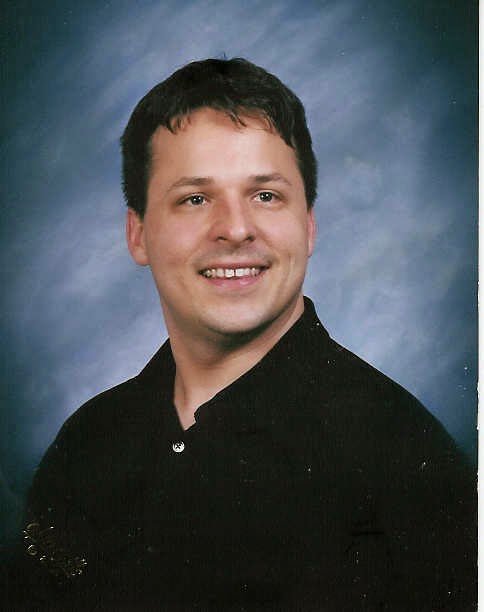 Lee Siegel is a critical-thinking-challenged moron; we have noticed, but we don’t particularly feel like giving him much more attention than necessary. Instead, we will have a look at a more obviously serious issue associated with altmed practices, namely germ theory denialism. Yes, there are people out there who do not believe that germs cause disease. Indeed, quite a number of moderately popular altmed therapies rely on this idea – after all, it is hard to argue that bells and pyramids and crystals can chase bacteria; much easier to argue that they “restore” your mystical energies and balance the humors (and as these claims are formulated they are generally not even really testable); therefore, diseases cannot be caused by bacteria but must be caused by something else. Germ theory denialism is the conclusion of the very first chapter of John L. Fielder’s Handbook of Nature Cure Volume One: Nature Cure vs. Medical Science, and if you are pining for some intellectual suffering, you can have a look at the Homeopathy World Community’s  “Louis Pasteur’s germ Theory – Wrong”, or stuff written by borderline coherent crazies such as Nancy Appleton and Judie C. Snelson (“Why the Anthrax Bacteria is No More Dangerous to You Than Any Other Germ”). We have already discussed the efforts of Tim O’Shea.

At least according to youtube's search engines, a major source of germ theory denialist delusions is Shawn Sieracki. Sieracki is affiliated with the Whole Body Healing Center of Lewisville, whose website includes such items as the “detox challenge” (“Detoxify or die!”) and which offers services such as the legendary “detox foot bath”. For instance, in his video “Naturopathic Minute: Germ Theory” he lays it out pretty clearly: “germ theory is not correct”. The claim is discussed here, and it becomes pretty clear pretty early on that Sieracki actually has serious problems even understanding what the claim that germs cause disease even means. Instead, Sieracki tries to argue that whereas “germs are present in disease not as causes, but as superficial helpers brought there by Nature to rid the body of disease.” One wonders if he is willing to test the idea out on himself.

Then again, Sieracki is a homeopath, and his center “specialize[s] in homeopathic remedies, herbal and nutritional supplements, and wellness programs.” Heck, he and his partner Gary Tunsky even have a Quantum QXCI/SCIO machine, one of William Nelson’s inventions, about which Sieracki’s says: “The body scan is a device that scans the body energetically [how cool]. By that I mean it is reading the body’s meridian system that was developed many years ago by Chinese acupuncturist. Acupuncture is the most accurate medical science in the world. It has been around for over 5000 years. The quantum is taking today’s technology and combining it with the science of acupuncture.” But I don’t think that’s how quantum mechanics really works. Nonetheless, it is interesting to see how he attempts to hook unsuspecting readers: “As the SCIO has been devised using the principles of Quantum Physics, that question is easier asked than answered. Basically, during treatment, the SCIO measures the body’s resonance/reactance pattern and determines what benefit has occurred in the time period since the last measurement (less than a second earlier). If there has not been an improvement, the input resonance is altered. It maintains each beneficial setting as long as it is helping and changes it as soon as it is no longer useful.” That, readers, is amazing gibberish, and it is hard to imagine that Sieracki isn’t aware of that.

The machine looks suspiciously like something scientologists use, but according to Sieracki it can diagnose a range of illnesses and ailments in a matter of minutes. In other words, Sieracki takes his praise for the machine’s effectiveness where even scientologists don’t dare.

Diagnosis: We want to give them the benefit of doubt, but it is really, really hard to conclude that Sieracki is just delusional.
Posted by G.D. at 11:53 AM