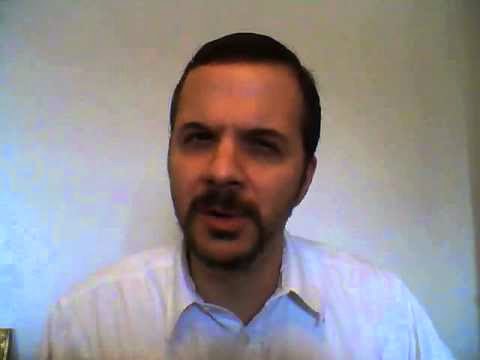 Being a crank with a blog on the Internet is not particularly uncommon, and we can’t hope to document all of these. But we will cover a representative sample of the more notorious kinds, and Michael T. Snyder is definitely one of these. A raving, frothing fundamentalist and Biblical literalist, Snyder is in fact the originator of several blogs, all of them trying to back up his firmly entrenched belief that the world is about to end. The first (significant) blog was The Economic Collapse Blog in 2007, a survivalist, rapture ready, tax protesting pit of articles stating how the world is going to hell every single day since the meltdown started in 2007 – indeed, Snyder blames the government for more or less every and any conceivable ill in society, or that he imagines society to have. His track record when it comes to his predictions of collapse is abysmal; he has, as far as we can see, never been close to being right ever.

And yes, there are several of them. You see, when Snyder became dimly aware that his original blog had become an item of mockery in certain circles, he set up other blogs with different names (but the same content). There is a decent summary of his antics here, including various religious and anti-gay rants. As a matter of fact, his rants have reappeared in various places across the Internet, so they seem, curiously, to have made some impact among the denser segments of Internet users.

Diagnosis: Standard internet crank, true, but Snyder’s levels of wrong and fervor are still sufficiently remarkable to earn him a separate entry.
Posted by G.D. at 10:06 AM