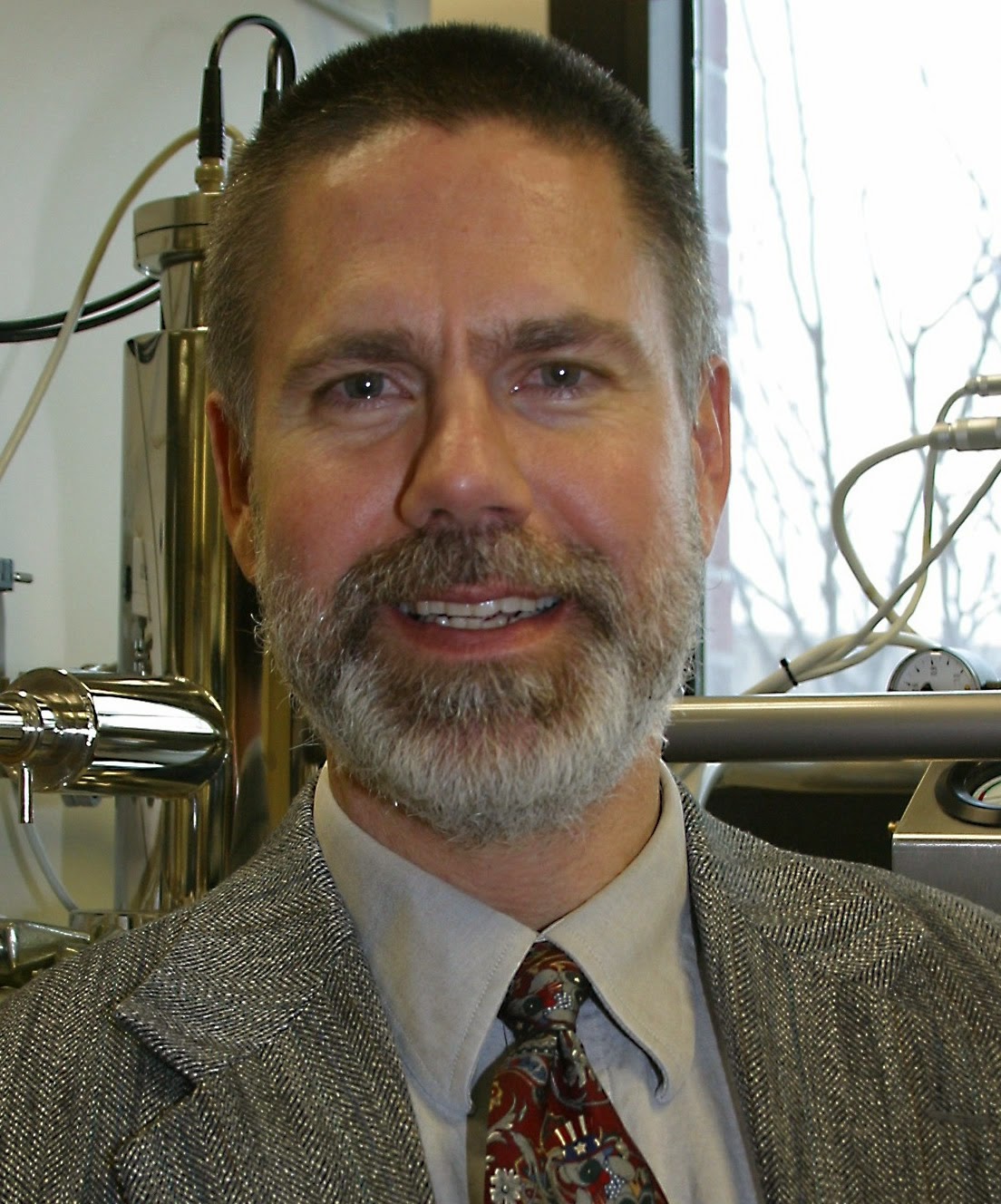 There is more than one loon called “Robert Smith”. There is, for instance, a former editor and sysop at Conservapedia of that name (a member of the infamous Conservapedia Gang of Four, in fact). The Robert Smith we have in mind for this entry, however, is a professor of chemistry at the University of Nebraska, Omaha, and signatory to the Discovery Institute’s petition A Scientific Dissent from Darwinism. Given the, shal we say, subversive language of that petition, being a signatory does not on its own qualify for an entry in this Encyclopedia, and Smith has, as a matter of fact, not talked extensively about evolution in other contexts. What is noteworthy, however, is that Smith also figures on James Inhofe’s list of 650 scientists that supposedly dispute the consensus on AGW (taken apart e.g. here). Once again, being on that list isn’t evidence that you dispute the consensus on AGW – Inhofe included whoever he imagined had said things to dispute global warming – but Smith does indeed appear to be a science denialist when it comes to global warming.

Smith is, in fact, a real scientist, but he has indeed made something of a name for himself as a climate “contrarian” (and that he also appears on a list of evolution “contrarians” should kinda undermine his authority in fields he knows little about in general). And if you need more evidence that Smith is a loon, it’s worth point out that he has characterized Sarah Palin as a “rare politician … with brains”. His stance on climate is illuminatingly illustrated here.

Diagnosis: Apparently Smith seems to think that what makes his claims scientific is the fact that he has academic credentials in some field or other. It isn’t. But the attitude is a recipe for pseudoscience, and Smith falls right into it.
Posted by G.D. at 12:40 PM