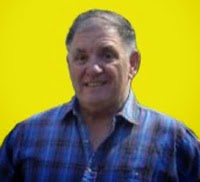 Diagnosis: Hysterically insane fundie, warped to the core by delusions and fanaticism. He doesn’t have many followers, but his campaigns constitute a rather serious threat to society.
Posted by G.D. at 10:42 AM