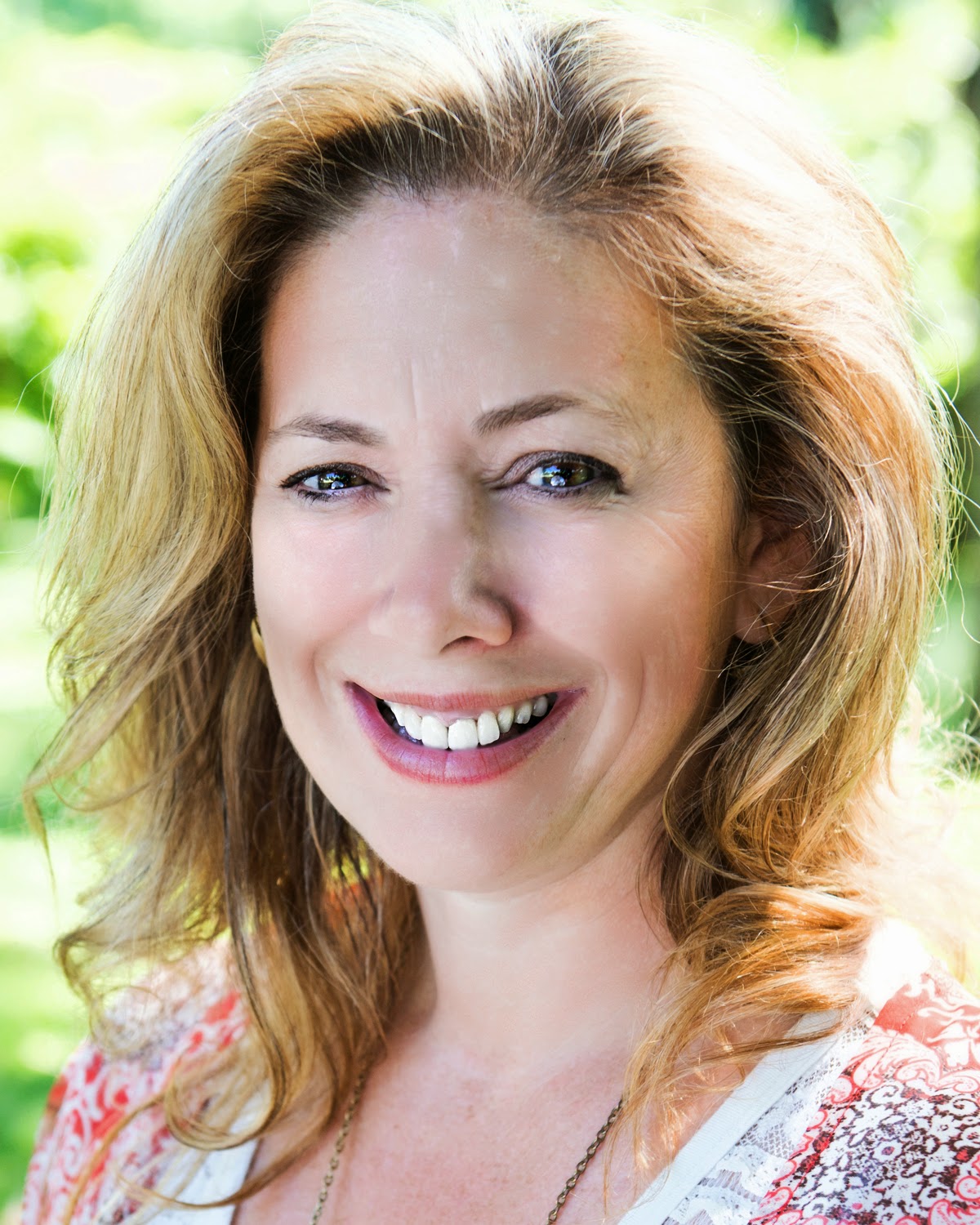 Bonnie Tarantino is a faith healer whose faith healing is based on Eastern mystical beliefs rather than Christianity. Due to rampant orientalism the fact that the faith healing is Eastern rather than medieval Western somehow makes it more respectable among certain people, even though it is based on the same principles of vitalism, alchemy, and religious fluffery, and just as remote from anything resembling a foundation in reality or evidence. In Tarantino’s case, she uses the titles Melchizedek practitioner (no reliable link found – this is serious whale.to stuff), holographic sound healer (no, it doesn’t), and an Usui and Karuna Reiki Master. None of it works, and Tarantino, like the others, has no evidence whatsoever that any of it works.

As such, she is really a run-of-the mill crackpot altmed practitioner. But Tarantino’s career illustrates a really, truly insidious and scary trend: the inroads that quackery has made into academic medicine. Despite her disregard to any value associated with education, science or the search for truth Tarantino is the deranged Saruman of the University of Maryland School of Medicine Center for Integrative Medicine, and haunts the halls of the University of Maryland R. Adam Cowley Shock Trauma Center offering her services to unsuspecting patients – “preys on people in difficult situations”, as some might put it (and I wouldn’t be in a position to disagree). The Center apparently also offers e.g. acupuncture, homeopathy, craniosacral therapy, and reflexology (for instance in the form of the services of one Jean Wehner, who offers Reflexology, Life Coaching & Reiki).

Diagnosis: There is no way around the conclusion that you should be wary of a medical practitioner with an education from the University of Maryland. But the problem is a general one. The infestation is already a pandemic.
Posted by G.D. at 12:16 PM