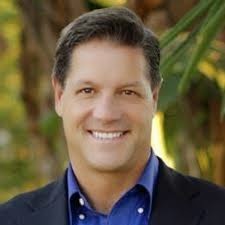 Diagnosis: It’s really, really hard to believe that Assaraf is acting in good faith. But if he is … well, entrepeneurs may hail him as a success story, but his claims to care about science don’t even survive the most superficial scrutiny. Loon.
Posted by G.D. at 11:36 AM