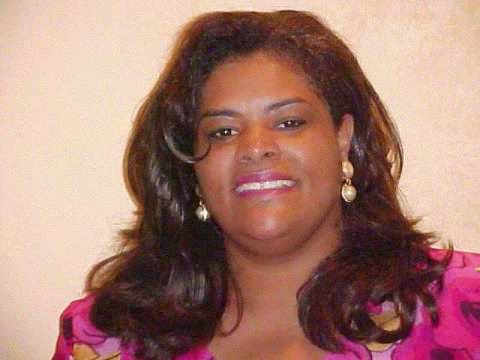 Rhoda Zione Alale is an internet crank who pushes radiation woo and ways of protecting yourself from the imaginary dangers of electrosensitivity. She is probably rather unimportant, though she certainly claims otherwise herself – in addition to being an RN, holding both a Ph.D and a DHP (no idea), she claims to be a “Presidential Commissioner” (she is really probably primarily known through her entry here). And an African princess. According to one of her websites she sells you a gadget called a “flat battery” that supposedly offers protection from electromagnetic radiation from cell phones etc. if worn on your shoe. These flat batteries last for up to six months, and their lifespan can be prolonged by eating apples. Yes, that kind of crank. There are few other (intelligible) hints at how these batteries are supposed to work, or how EMF is supposed to cause damage, but apparently our bodies “spin” in the “right or forward direction” and electro-magnetic radiation spins in the “backwards” direction. Accordingly this radiation causes our body to spin backwards and somehow cause our cells to leak vital nutrients. Here is her version of how magnets work.

The batteries were invented by her to heal “black breast syndrome,” a disease she just knew was caused by electromagnetic hypersensitivity and radiation poisoning and which she claims is present in “epidemic proportions,” but which has no medical definition beyond her website. She also claims to have won a number of prestigious awards for her inventions, to have quite close relations with no less than five U.S. presidents, and “been nominated for a Nobel Prize in Physics for her work in neurogenic science and nano technology development to harmonize radiation in the body and electrical devices,” which is, first, not really a feat and, second, unverifiable since the names of the Nobel prize nominees and information about nominations cannotbe revealed until 50 years later.

Diagnosis: Really just a random example of the amazing range of cranks that the Interent has enabled to make fools of themselves in public. I cannot really make myself believe that Alale poses any serious danger to anything, but it's worth noting that she differs from people like Mercola or Mike Adams primarily in the packaging of the claims.
Posted by G.D. at 12:08 PM