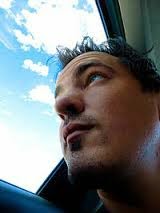 Diagnosis: Really as dense and deluded as they come, and his claims are laughable. It is unsurprising, but disconcerting, that his screeds have achieved the popularity they have achieved.
Posted by G.D. at 10:42 AM