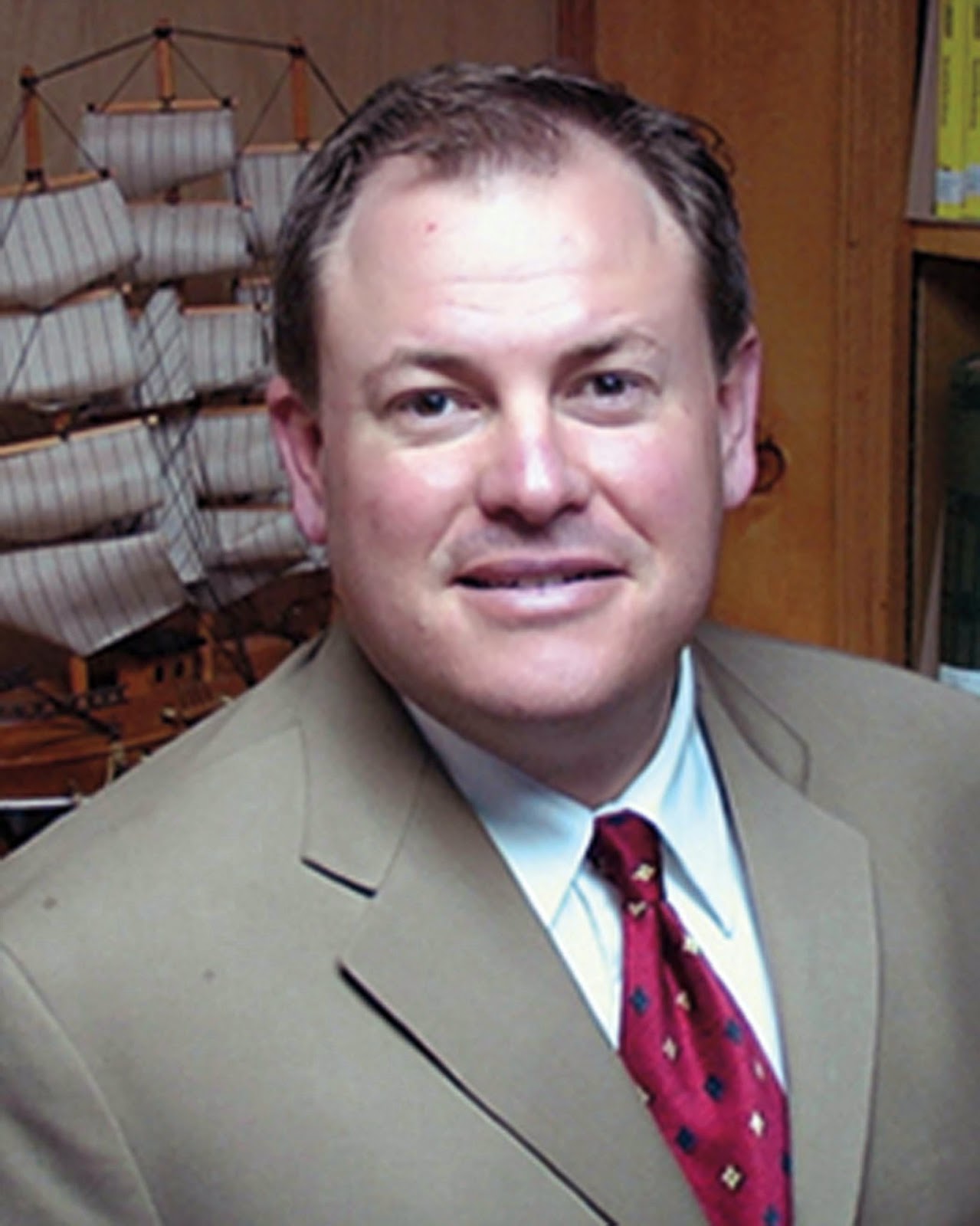 Douglas Levesque is the founder and head of the Bible Nation Society, a fundamentalist Michigan-based group of theocratic loonies. Levesque is probably most famous for being an influential voice in the “Obama-is-the-antichrist” movement, and in a 2010 video, Levesque offered what he apparently believes is evidence that Obama might be it – or at least anti-Christian, or Antichrist-ish. Levesque asserted that Obama “twist[s] the word of God” and “the Antichrist Quotient goes up above and beyond for someone who would so blatantly attack the word of God.” He added that “[t]his man offends me, this man offends my God,” which is, I think, supposed to be an inference.

He followed the “argument” with an impressively incoherent mess of conspiracy theories, including some gibberish on the alleged evils of environmentalism, the one-world ambitions of the U.N. as predicted in the book of Revelations, and the connection between the Israel-Palestine peace process and the end-times date of December 21, 2012, observing in the process that Obama’s motorcade vehicle is called “the Beast,” that Barack “means thunder and lightning,” and that the name of his then-Chief of Staff, Rahm Emmanuel, means “lightning, God with us.” Readers would presumably have predicted that it had to end up with birtherism, and Levesque delivers – with some bonus materials: “Why doesn’t Obama answer the questions about his citizenship? Why doesn’t he answer questions about his faith? Why doesn’t he answer the questions about his bisexuality, his homosexuality, his drug use?” It is, apparently, “[b]ecause he has a mouth speaking great lying things.” Ah, yes; that’s why. And that’s apparently what passes for “argument” in the Bible Nation Society of Michigan. Weep, ye infidels.

The Bible Nation Society’s main claim to notability, apart from Levesque’s garbled lunacy, has been their attempts to urge Congress to pass a resolution celebrating the 400th anniversary of the King James Version of the Bible, a project for which they have managed to garner quite a bit of support. In 2010, for instance, Alabama Republican Robert Aderholt and West Virginia Democrat Nick Rahall introduced a Congressional Resolution designed to express the body’s “gratitude” for the “influence” the KJV has had on “countless families, individuals, and institutions in the United States,” based partly on the lobbying of Levesque’s group (at least according to the group’s spokesperson Jason Georges).

Diagnosis: Pretty unhinged madman, and the kind of extreme, incoherent, rambling cultist who in any reasonable society would not have any influence over anyone whatsoever. Instead, Levesque seems to have plenty of it, which is a travesty.
Posted by G.D. at 11:55 AM