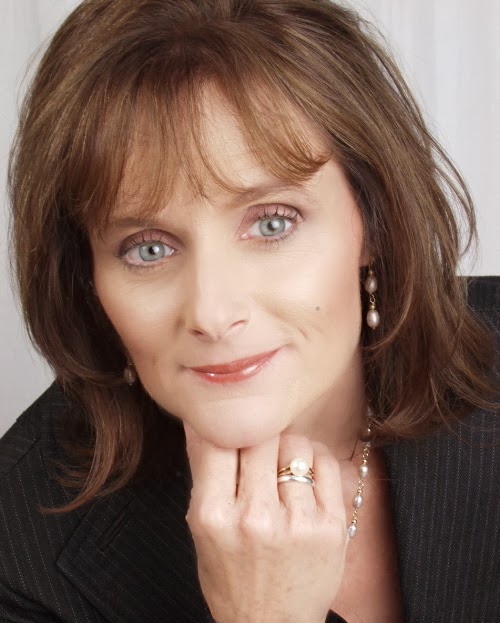 Eve Lorgen is an author, researcher and consultant on anomalous trauma, who runs the website “The Alien Love Bite” (apparently named for her book The Love Bite: Alien Interference in Human Love Relationships), and the type of Internet presence that generally elicits a feeling of mildly amused resignation.

In any case, the term “anomalous trauma” was apparently introduced by Rima Laibow, whom we have featured before, and denotes “unusual experiences such as alien abductions, extraterrestrial contact, mind control, cult abuse and military abductions (MILABS)” related to the alien abduction syndrome, as well as spiritual warfare and near death experiences. Keep in mind that it does not mean psychological conditions involving delusions centered around this topic, but traumas actually caused by such events. People with traumas who talk about alien abduction are after all completely trustworthy, as evidenced by the fact that their stories are denied by the military, who is known to be untrustworthy since they deny the stories told by the trustworthy alien abductees.

So how do you treat anomalous traumas? “Regression hypnosis is a useful tool in recovering amnesiac memories and the easing of PTSD symptoms,” says Lorgen. “Other healing methods include prayer, meditation, relaxation, dream work and lucid dreaming. Shamanic healing modalities such as soul retrieval have been found to be effective for some individuals.” Indeed.

Apparently, anomalous traumas must be distinguished from AngelAnomalous traumas. “Angelic beings such as Archangel Michael have been reported to be helpful in assisting those involved in spiritual warfare,” says Lorgen, though one must take care not to confuse Angelic beings with deceptive evil aliens such as Greys or reptilians. I do not know what she concludes with in her article “Horus-Ra as the Archontic Alien Parasite,” but it surely isn’t anything good (“archons” were popularized by our old friend John Lash). Her whale.to page is here.

Diagnosis: Completely insane, and yet another example of someone who has no aptitude for truth, reason or evidence, and who just doesn’t care (probably doesn’t know how). Her influence is probably limited, however.
Posted by G.D. at 11:23 AM