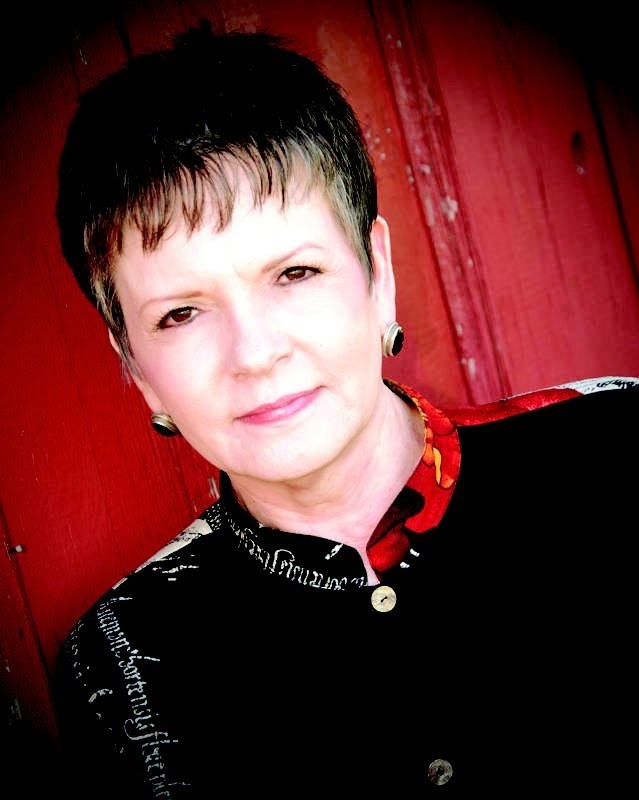 We congratulate Cedarville student Ken Patrick with the publication of his paper “Geomorphology of Uluru, Australia” in the Answers Research Journal, the pseudojournal published by Answers in Genesis, and award him an honorable mention in our Encyclopedia.

He can’t compete for sheer derangement with Alice Patterson, however. Patterson is a leader in the New Apostolic Reformation, and one of the leadership team members at Rick Perry’s infamous prayer rally (Patterson was in charge of of “Texas, Louisiana, Arkansas and Oklahoma Church Mobilization”). She is known for claiming (on stage at the rally, for instance) that the Democratic Party is a “demon structure”, which is standard batshit fundie for “I disagree with their politics.” As it turns out, it is not only the Democratic Party that is controlled by such spirits – the Republican Party is as well. But whereas the Democrats are controled by “Jezebel” through a “network of demonic principalities that demanded allegiance, worship, and the shedding of innocent blood,” the Republicans are controlled by “Ahab” which makes GOP leaders passive and yield to intimidation instead of standing up on Godly principles. So there. It is all described in her book Bridging the Racial and Political Divide. According to Patterson this “[p]assivity caused the court cases that removed prayer from our public schools to remain, causing the protective wall around the United States, our schools and our government to crumble. The very next year President John Kennedy was assassinated in Dallas.” There’s got to be a connection there. Demons also explains why President George W. Bush did so many ungodly things, like appointing “an open homosexual to high office,” meeting with Muslims, and failing to pass a federal marriage amendment. (I am not sure Patterson knows what “explanation” means). Her historical revisionism (to a large extent based on the lies of David Barton) has gained her some attention, at least.

Patterson is currently leader of Justice at the Gate, an evangelical Christian political organization that sponsors prayer coordination campaigns in which participants pray for divine influence to sway federal court decisions – the program includes an “Adopt a Judge” campaign in which specific justices are selected as the object of prayer campaigns, and it is closely connected to the Texas Republican Party through David Barton. Part of Patterson’s daily duties is “racial healing” with the purpose of getting African Americans to leave the Democratic Party.

Diagnosis: I’ve sort of run out of these. Patterson’s belief world, which fuels her hate and deranged zeal, doesn’t have the faintest trace of a connection to anything in reality. She has some influence, and must be considered dangerous.
Posted by G.D. at 9:30 AM