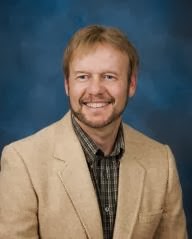 Russ Miller is a young earth creationist and intelligent design advocate, as well as founder of the Creation, Evolution and Science Ministries. Miller indicates that he is well educated, pointing out that he has over 165 college credits, but does not mention a degree or exactly where and what he studied. It seems relatively safe to say that his studies failed to involve any serious science, and if it did Miller failed to grasp it.

He has hosted several creationist seminars, presenting to the audience his views why evolution is not scientific. His arguments consist almost exclusively of PRATTs, many of them originating with Kent Hovind, and are supposed to establish that dinosaurs co-existed with humans in the Garden of Eden.