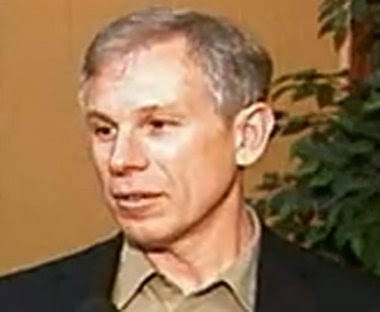 Rev. Gene Mills is the president of the Louisiana Family Forum, which promotes precisely the “family values” you’d expect from an organization with “family” in its name. Mills, who is part of Louisiana Governor Jindal’s “brain trust,” was also a central figure in the attempt to get creationism into Louisiana textbooks in 2009-10. When that effort didn’t quite turn out to be particularly successful (despite initial success) Mills complained that “[t]extbook purchasers have scored another monopolized victory;” i.e. that textbook publishers who publish real textbooks with science in them have been given an advantage in the science textbook market over religious and political organizations that publish religiously motivated science denialism. Life is hard. 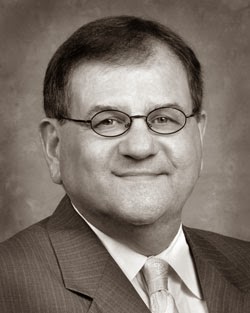 Dale Bayard was a member of the committee that rejected the creationist proposal (representing Lafayette and southwest Louisiana), due to no effort from him, and he and was not happy with the results. “Can you just swear on a stack of Bibles and bet your life [that evolution is correct]?” Bayard asked, and since scientists say “no” to that (for obvious reasons), Bayard continues: “Well then why do we print a textbook that says that [what exactly]? Why can’t we provide the children with textbooks that provide objective educational methods to look at what’s out there? Must we go out and do the research ourselves? We’re going to spend $72 million with a textbook company, and they’re not going to swear this is accurate? They don’t even want to put a disclaimer in their textbook.” I don’t think you need much critical thinking education to recognize some shortcomings of Bayard’s reasoning.

Mills, on his side, hasn’t given up his wish to get creationism taught in Louisiana schools. He was one of the major backers of Jindal’s expansive private school voucher program, and endorsed Jindal’s plan to exempt private schools receiving vouchers from participating “in the state testing and accountability program imposed on traditional and charter public schools.” That is, private schools receiving vouchers under the program, the vast majority of which are Taliban-style training camps religious schools, of course, will free from the requirement to have their students pass state exams to advance to the next grade level. Among the voucher schools, many accordingly teach “bible-based math” and creationism, using for instance the Loch Ness Monster as proof that evolution must be bunk, all with taxpayer funding.

Mills has indeed been clear that the voucher program will increase student exposure to “religious material” and “release the Word of God” to children. And who do you think (Mills thinks) is opposing his efforts, you wonder, in the form of the “teachers unions and the government bureaucrats”? Satan of course. “There is no doubt it’s going to have its impact,” said Mills, and “that’s why the Enemy is kicking back. He realizes what’s going to happen when all of the sudden these kids come into a knowledge unlike their former secular humanist seminary, they are being rooted and grounded in foundational and fundamental, timeless principles that can change a person’s eternity.”

Mills is close enough to the governor that he even prayed over Jindal at his organization’s Christmas Gala, like any science text committee member would do.

Diagnosis: Staunch Taliban fundamentalists, who have taken a valiant stand against those nefarious secularists who are trying to use truth to brainwash our children with reality.
Posted by G.D. at 10:03 AM