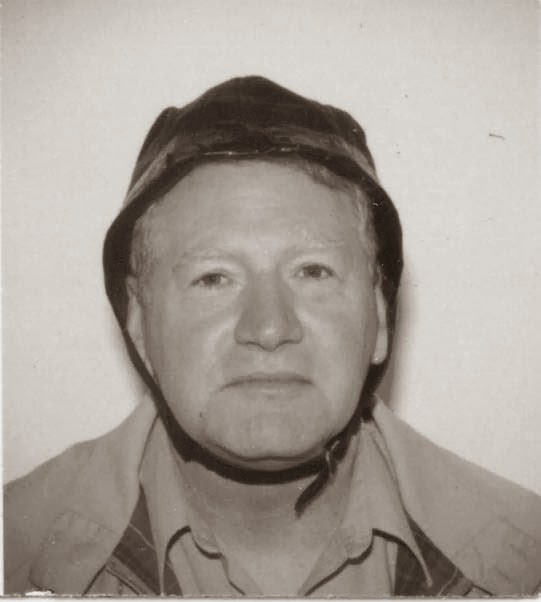 Michael Menkin may be the go-to person if you want to learn how to protect yourself from the evil aliens who are terrorizing humanity. On his website you can for instance learn how you can build protective headgear to prevent thought screening and abduction by said aliens. That’s right. Menkin builds, wears, and teaches you how to make … tinfoil hats. No less. According to Menkin it is a huge success with “[o]nly one failure since 1998” (we’d actually really like to know). Testimonial from a satisfied customer: “Since trying Michael Menkin’s Helmet, I have not been bothered by alien mind control. Now my thoughts are my own. I have achieved meaningful work and am contributing to society.”

The helmets are supposed to scramble alien attempts at telepathic control, though it is unclear whether Menkin has taken the latest research on the issue into account. The website also offers “abduction flowcharts for information linking alien abductions with the autism epidemic,” which is indeed a flowchart – it draws an arrow between “[parents] with altered genome from aliens” to “normal children, autistic and asperger children, [and] possibly children with Down’s syndrom”, and an arrow from this to “global breakdown of human genome.” Of course, it offers no data or explanation of the mechanisms purportedly involved – just the arrows. As a substitute for evidence, he offers a link to “drawings[!] of sick hybrid babies” on his other website, aliensandchildren.org, where there are, indeed, drawings – that is, drawings made by children of people, which Menkin identifies as drawings of human-alien hybrids (just look at them – real humans don’t look like those figures drawn by four-year olds!).

Yes, the topic of his other site is alien abductions of children, whom Menkin sometimes manages to help by equipping them with his thought screen helmets that they can wear to school until they’re grown-ups. There’s also an interview with David Jacobs, whom we have encountered before.

Menkin seems to be currently planning for the big final event, when the aliens will come and abduct all the children they are currently experimenting with once more. Like Jesus.

Diagnosis: Finally, after some 900-odd loons! There had to be someone like Menkin out there, and there is – a serious, explicit advocate for the tinfoil hat. His websites alone justify the whole of Internet.
Posted by G.D. at 11:58 AM